LIDAR scanners are awesome devices and I’ve been fascinated by the broad application possibilities for a long time. When I finally got my hands on two devices this year I was quickly disappointed with how little software was available, even for the simplest things. Narrowing down the search to C#/.NET SDKs lead to: zero, zilch, zip, nada 🙁

A few hours, lots of coffee and a few datasheets later; voilà LidaRx was born!

END_OF_DOCUMENT_TOKEN_TO_BE_REPLACED 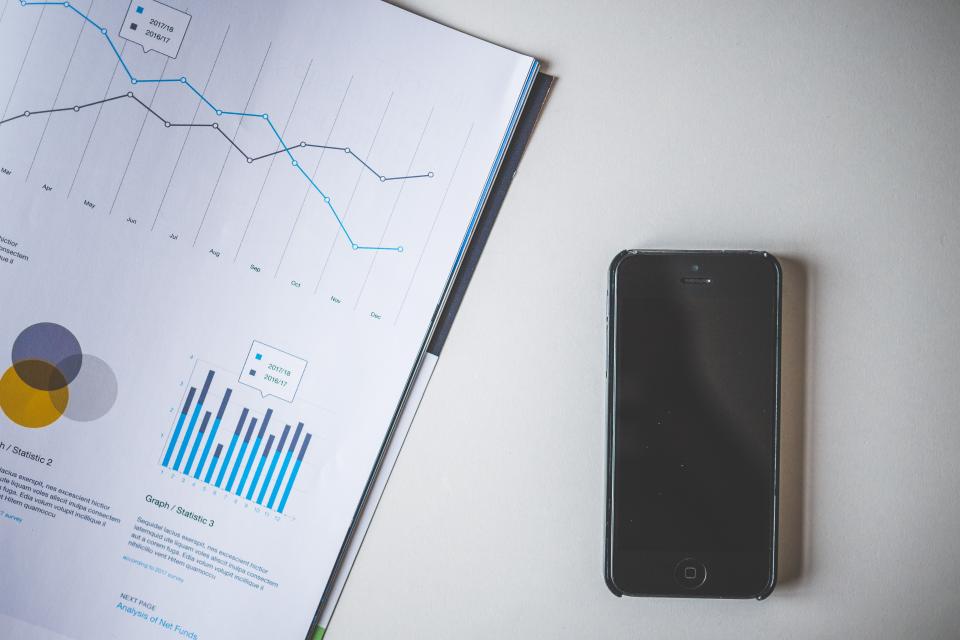 I’ve been asked to build fancy metrics gathering tools and even fancier reports over and over the past years. While metrics can be a great help, there are numerous things to take into consideration to minimize side effects! These considerations are even more important when you’re dealing with qualitative dimensions, especially in creative processes such as in the field of engineering.

In enterprise realms, pointy haired bosses often try to “solve” problems by measuring stuff. Got too many support tickets? Then make a great looking trend chart about them! Once you have the numbers, apply some random improvement goal (“cut those by 20% next month”) and there you go! Somebody just created an easy to cheat game: instead of analyzing the really issue (shipping untested product, incomplete user manual…), support engineers will probably just reject a few more tickets or use untracked channels for resolution. And there’s nobody to blame for it. It’s pretty much human nature that we like to be good at our work. Thus, many become very clever in “looking great at whatever game corporate just invented”.

END_OF_DOCUMENT_TOKEN_TO_BE_REPLACED

Hi there! I finally found some time to build a real web site for Staudt Engineering. The previous draft lasted for more than a year and served its purpose as a place-holder, but it never was what I wanted.

This is the second attempt, the first having been giving Ghost a shot. And while I really love the technical aspects of it (Markdown as markup language and it’s well put together overall), I found that it had some rough edges and a surprisingly high cost for the “Pro” (hosted) version. I gave up after a few hours and got back to WordPress which served me well for years (I’ve been running blogs and websites with it since early 2005). Sticking with tool… y’know…

Anyhow. About a day and a half later I’m rather satisfied with the result. The default “TwentySeventeen” template has some neat customization inbuilt, add two or three plug-ins and you can shape it to your will!

So, what’s the deal?

Besides using this site as presentation for business purposes, I want to write some bits about both tech and non-tech topics.

For the next few months the plan is to write a series of posts about my human-centered systems design principles, interleaved with hands-on technical stuff about Docker, ASP.NET Core and C#.